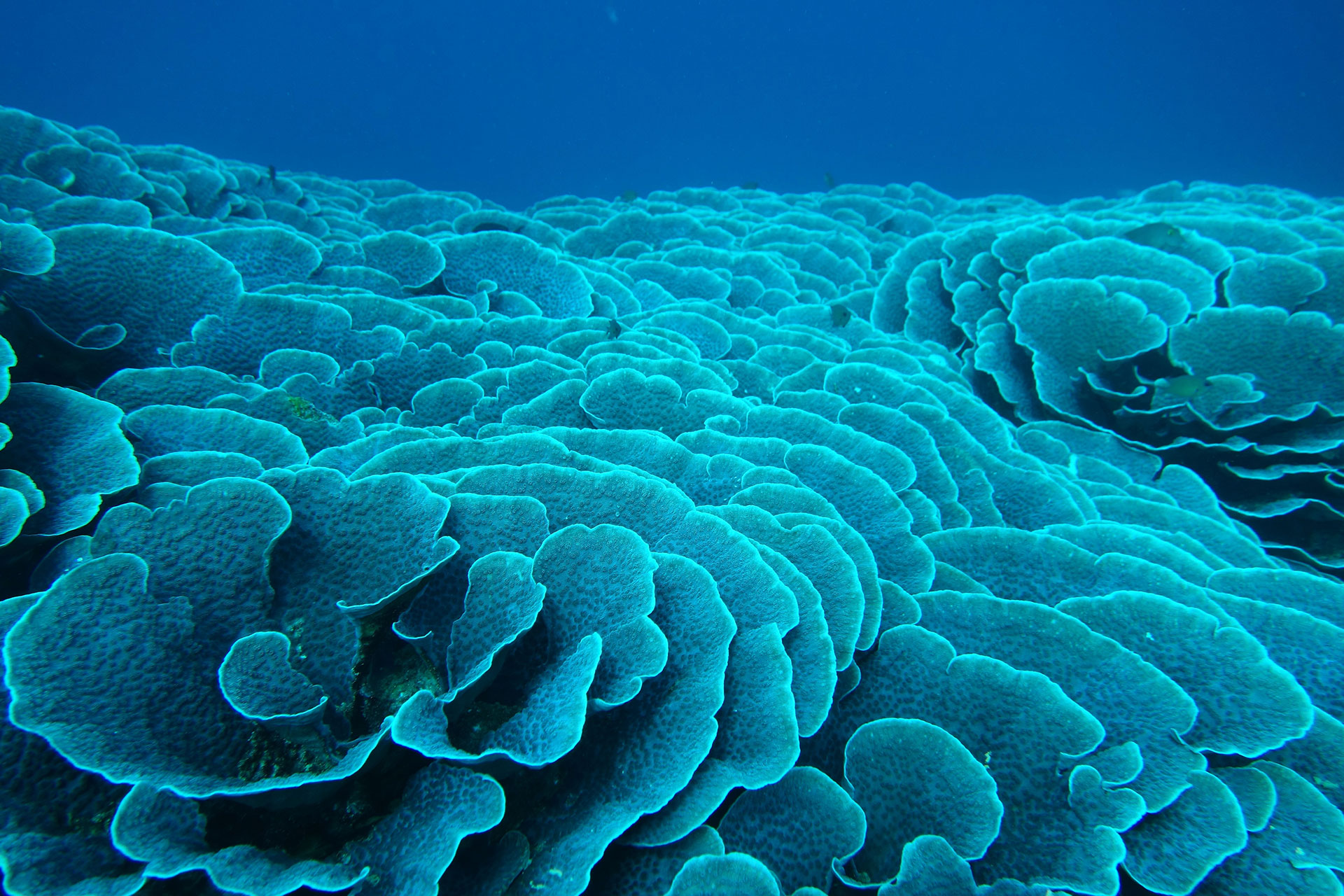 Pemba is home to a rich diversity of tropical marine habitats, including coral reefs, seagrass meadows and mangroves. The reefs surrounding the island are arguably the most diverse in East Africa and have been identified as a priority area for conservation by the International Union for Conservation of Nature.

Local communities are reliant on Pemba’s coastal and marine ecosystems for their livelihoods, with fishing and mariculture being important sources of food and income. The intense demand for fish in local communities, due partly to a rapidly increasing population, is unsustainable in its current form and is putting great strain on the marine environment. In the past, fishermen have engaged in damaging fishing practices, such as nets with small mesh sizes, anchoring on the reef and dynamite. Some of these practices continue today.

Pemba also faces global challenges such as climate change and plastic pollution which are also contributing to the demise of coral reefs throughout the world. The creation of marine protected areas in key locations plays a crucial part in halting this decline.

In late 2013, we reviewed the potential for a community-based marine conservation effort on the reef at the Manta Resort. Over a period of three days we held consultations with local community members and fisheries stakeholders. With the support of local communities and the government, we turned 1km of coastline into a no-take zone called the Kwanini Marine Protected Area (KMPA) where all forms of fishing are prohibited. The last four years have seen a tremendous increase in fish populations and the fishermen are beginning to recognise the value of setting aside small areas. These efforts are supported and funded through tourism.

Our challenge is to create a series of similar protected areas in key locations along the east coast of Pemba, with the full cooperation of the local communities, government and tourism enterprises, focussing on areas with the most intact corals, the coral biodiversity hotspots and the fish nursery/breeding areas.

One of the Kwanini Foundation’s main goals is to protect these valuable resources by working together with the local Pemban communities to secure a reliable livelihood and a brighter hope for the future.

It is estimated that we have lost 30% of all the worlds coral reefs in the 3 years since 2015.