In August 2018 the Kwanini Conservation team were fortunate enough to have a close encounter with several humpback whales as they passed through the deep Pemba Channel on their annual migration.

The humpback whale (Megaptera novaengliae) is well known for its haunting song and energetic breaching displays. Despite being half the weight of the world’s largest mammal, the blue whale, the humpback still weighs a mighty 40 tons and can grow up to 18 meters in length. It is only the male whale who sings, and it is thought they do so to attract a mate. The songs evolve over time and each population has a different song; so whales in the North Atlantic sing a different song to those in the North Pacific. The females will give birth to a calf every two to three years and calves will be nursed by their mothers for nearly 12 months.

Humpbacks are often found near coastlines and this historically made them a popular target for whalers, which led to significant declines in their population. Following the International Whaling Commission’s ban in 1966 on commercial hunting of humpbacks populations have begun to recover and the species is now the focus of conservation efforts worldwide.

The humpbacks which can be spotted off Pemba are part of the southwest Indian Ocean (SWIO) population. These whales breed along the east coast of Africa, Madagascar and the small oceanic islands, including Reunion, and then migrate south to Antarctica where they feed during the summer months (November to February). The SWIO humpback population do not mix with the small, non-migratory population of humpback whales in the Arabian Sea. 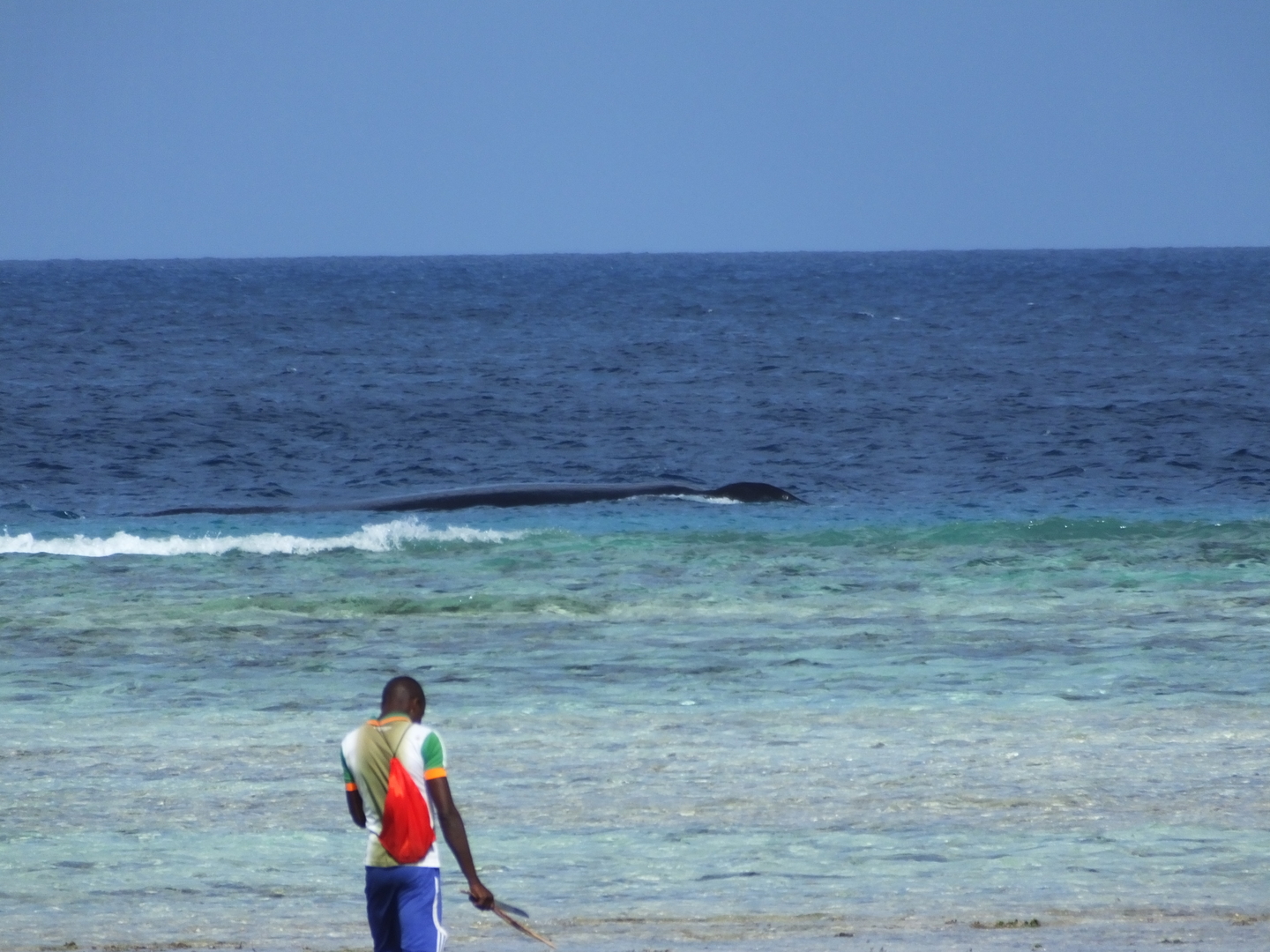 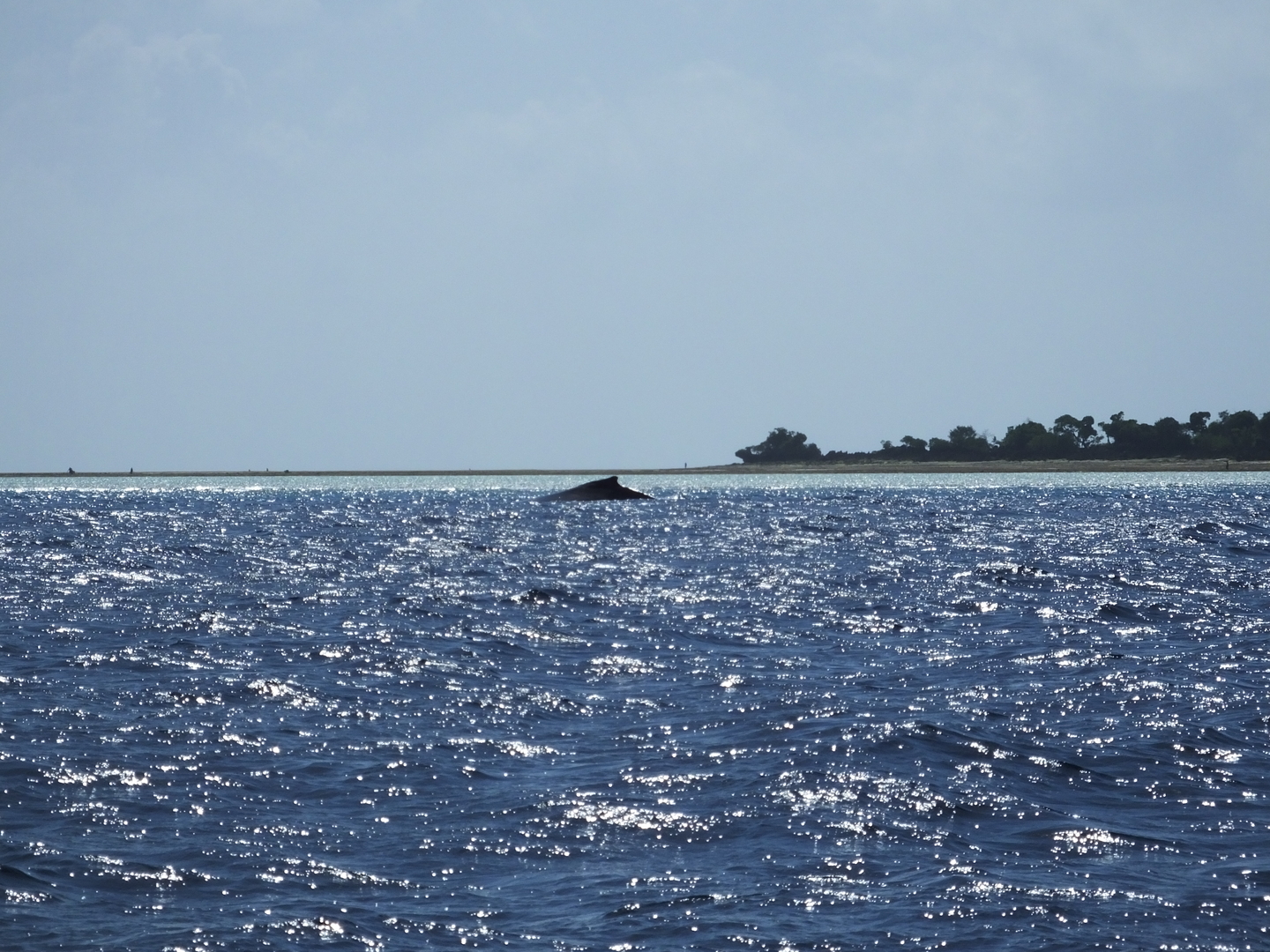 The distribution and movement of the SWIO humpback population is still poorly understood, however they are sighted off the coast of Pemba from June through to September, with the greatest numbers seen in August. It is thought that from June to August, female whales travel northwards, heading to the warmer waters. These warmer waters provide safe grounds for breeding and birthing of calves. September and October see the reverse occur, with the humpbacks heading back down south to feed in the cooler nutrient rich waters. Mixed sightings of humpbacks are seen with singular travelling males, mother and calf pairs and even pods of up to five whales which can include a mother, her calf and their escorts. Humpback whale escorts are male humpbacks that swim alongside the mother and calf to help protect them from any predators.

Responsible whale watching is an absolute must to minimize negative impacts on these majestic creatures. The Kwanini Foundation is in the process of developing a Best Practice Guide for Whale and Dolphin Watching in Pemba – whales or dolphins should never be deliberately pursued by boats and a safe distance of 100 meters should be kept from species such as humpbacks.

We hope that by making best practice guidelines available to all tour operators in Pemba we can ensure that everyone has the opportunity to interact with these wonderful animals in a way that ensures the safety of the animals and the whale watchers too!