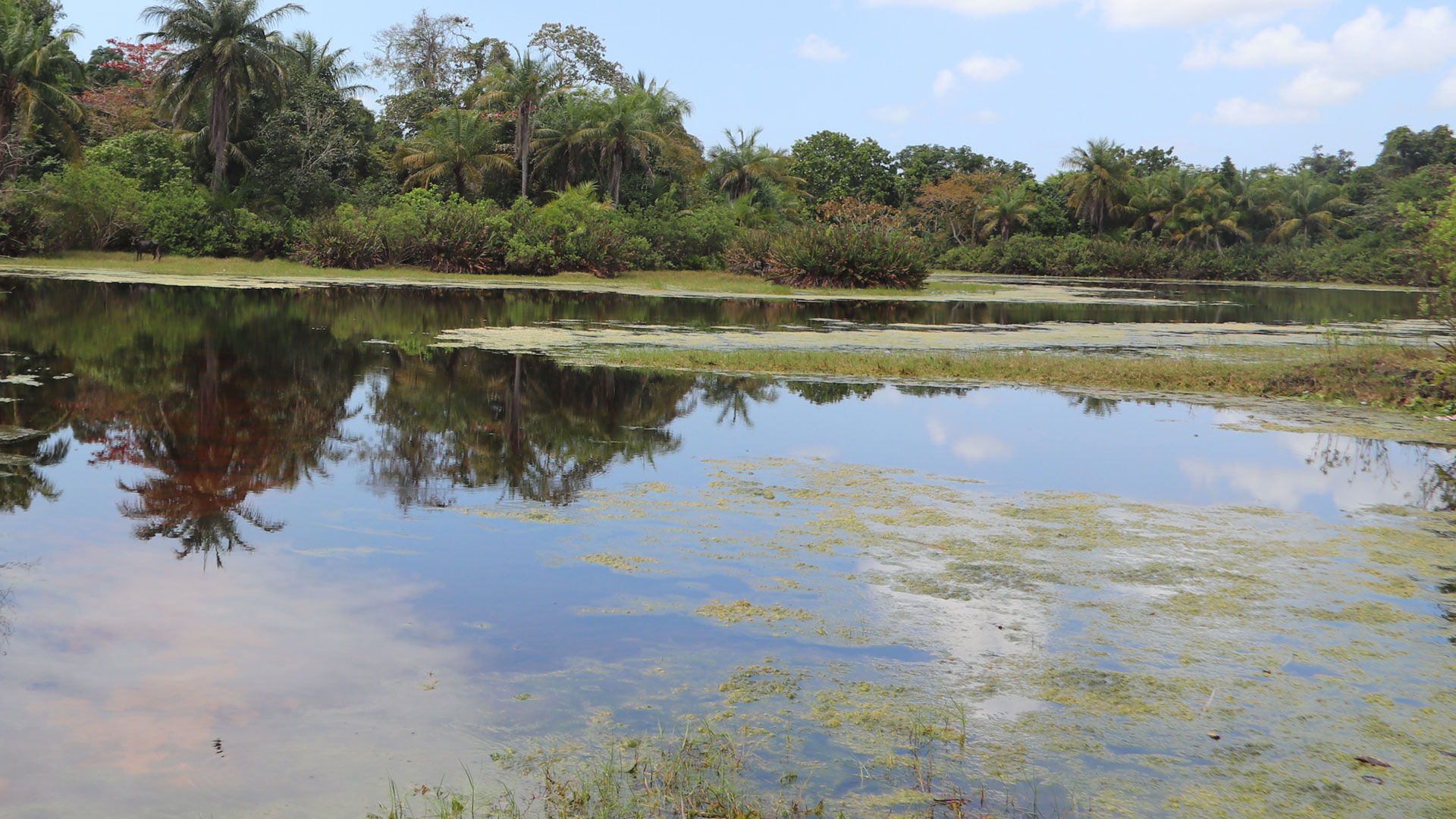 A lack of clean drinking water, not only during the dry season, is a serious issue facing the people of Pemba. The Island has no permanent rivers and surface water supply is from rainfall only. All potable water is provided through the use of wells to access either surface water flows or groundwater. This groundwater is constantly recharged by frequent rainfalls, even in the dry season, however distribution of this water is patchy and often does not reach remote communities, who have to travel vast distances to collect clean water. In addition, overconsumption on a larger scale has threatened local communities long before tourism became a major prospect. According to the gathered data there is a significant overconsumption of water, which the island cannot handle. The estimated shortages are six million litres per year in North Pemba and seven million litres in South Pemba. This is based on a water supply of 17 million litres and 21 million litres in North and South Pemba respectively.

In the past, Pemba has received international support in terms of water provision. In 2005, the Ziwani Ward Development Committee, with help from the UNDP and the Government of Japan, established a water supply project aimed at providing Pemba’s population with piped water. In addition, the African Development Fund’s Water and Sanitation Project in Zanzibar included the rehabilitation and extension of urban water supply systems in the three townships of Chake Chake, Wete and Mkoani on Pemba Island. It has also seen the construction of school water and sanitation facilities in Unguja and Pemba, as well as rainwater harvesting systems.

Drinking and bathing water on the island is not treated and there is no waste water treatment facility or means of collecting waste water for reuse or recycling - so all used water in the villages is discarded and ultimately seeps back into the surface water flows eventually reaching the groundwater aquifer or the sea. Undoubtedly, the coral rock, upon which Pemba is built, acts as a natural filtration mechanism and is instrumental in reducing the spread of water borne diseases. The exception is a 12 km long sewer system which was constructed in Chake-Chake and funded by the Global Environment Fund (GEF). The network collects wastewater from households, mosques, restaurants and other sites which is piped to an artificially created wetland. It works by anaerobic digestion, which involves microorganisms breaking down the organic matter. This happens in a sub-surface flow constructed wetland treatment system which has no exposed, standing water and therefore eliminates the risk of mosquito breeding. The Chake-Chake system has helped alleviate problems associated with blockages and overflow which previously occurred and lead to severe health risks. However, this has not currently been implemented in the other communities in Pemba who continue to use pit latrines and cesspits.

The Kwanini Foundation wishes to help provide local people with secure, sustainable access to clean water. The issue of water needs to be carefully approached within the framework of a water strategy. We will work with the Zanzibar Water Authority (ZAWA) to ensure that any projects we are involved with fit within the wider picture for the island, that the investments will be maintained and protected, and the villages get the water supply they need. You can learn more about our water projects or donate by following the links below.