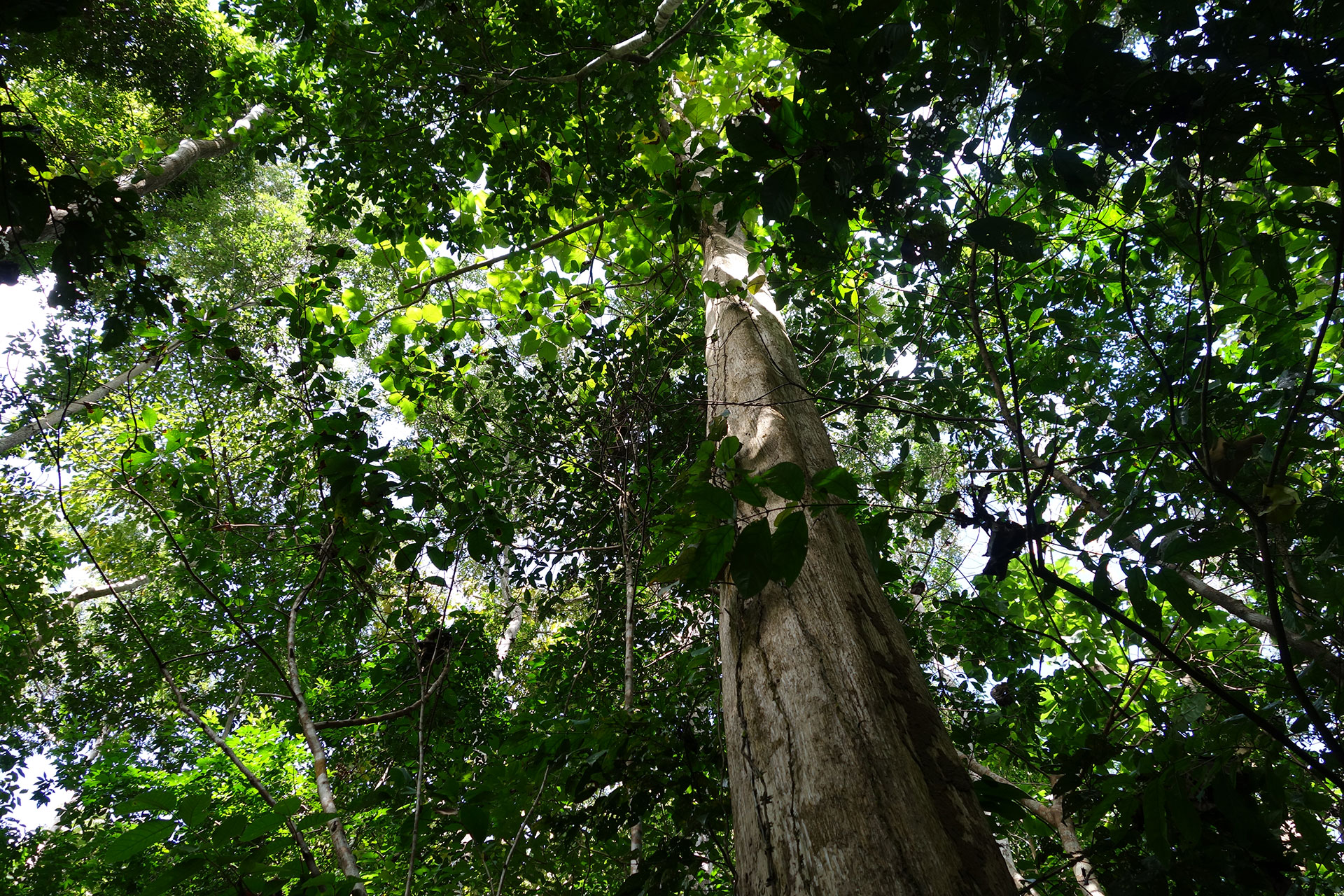 For approximately 10 million years Pemba Island has been separated from mainland Tanzania and as a result the plant and animal species of Pemba have evolved separately. The island is therefore home to a number of species which are found only on Pemba, known as endemics. A high number of the endemic species inhabit one of the last remnants of natural forest on Pemba – the Ngezi Forest Reserve. Declared a forest reserve in the 1959, Ngezi covers an area of 1440 ha and is home to a very special mix of plants and animals. Covering five different vegetation zones including moist forest, coral rag and mangrove, the reserve has a high level of biodiversity. The forest is unique and some species which are common in Ngezi are considered globally rare.

A heath bushland dominated by a heather-like vegetation only found on Pemba and Mafia Islands, is found within the Ngezi forest. The species of heather is in decline on Mafia, making the Pemban population globally significant. The ‘coral rag’ forest, an arboreal area growing upon a base of ancient coral rubble, once widespread in East Africa, has been lost to agriculture and tourism. The Ngezi coral rag forest remains the best example within the Zanzibar archipelago.

There are several rare and/or endemic species associated with the forest; notably the ebony, fruit-bearing Mjoho, the most common tree species in the forest, now classified as globally rare. Of course, the forest provides a habitat to many other species. The endemic Pemba flying fox, a large fruit eating bat, and the charismatic (but rarely seen) Pemba Scops Owl are both Ngezi residents, alongside Pemba Vervet and Zanzibar Colobus monkeys and the Pemba Blue Duiker – a relative of the antelope.

Up to 1840 virtually the whole of Pemba was covered in forest but in the last 150 years clearing for farming, cloves and establishment of rubber and coconut plantations have destroyed over 95% of the original trees. Although designated as a Forest Reserve in the 1950s, exploitation continued, and threats remain today to the Ngezi forest. These include tree felling for timber production and fire wood, hunting, and the spread of invasive species, particularly exotic timber species.

Currently, there are two forest trails and a visitor centre, so it is possible to explore the forest with a guide. At the Kwanini Foundation we see the Ngezi Forest as an important cultural and heritage link for the Pemban people as well as a unique resource that, with careful management, can be exploited without damaging the unique plants and animals which inhabit the forest.